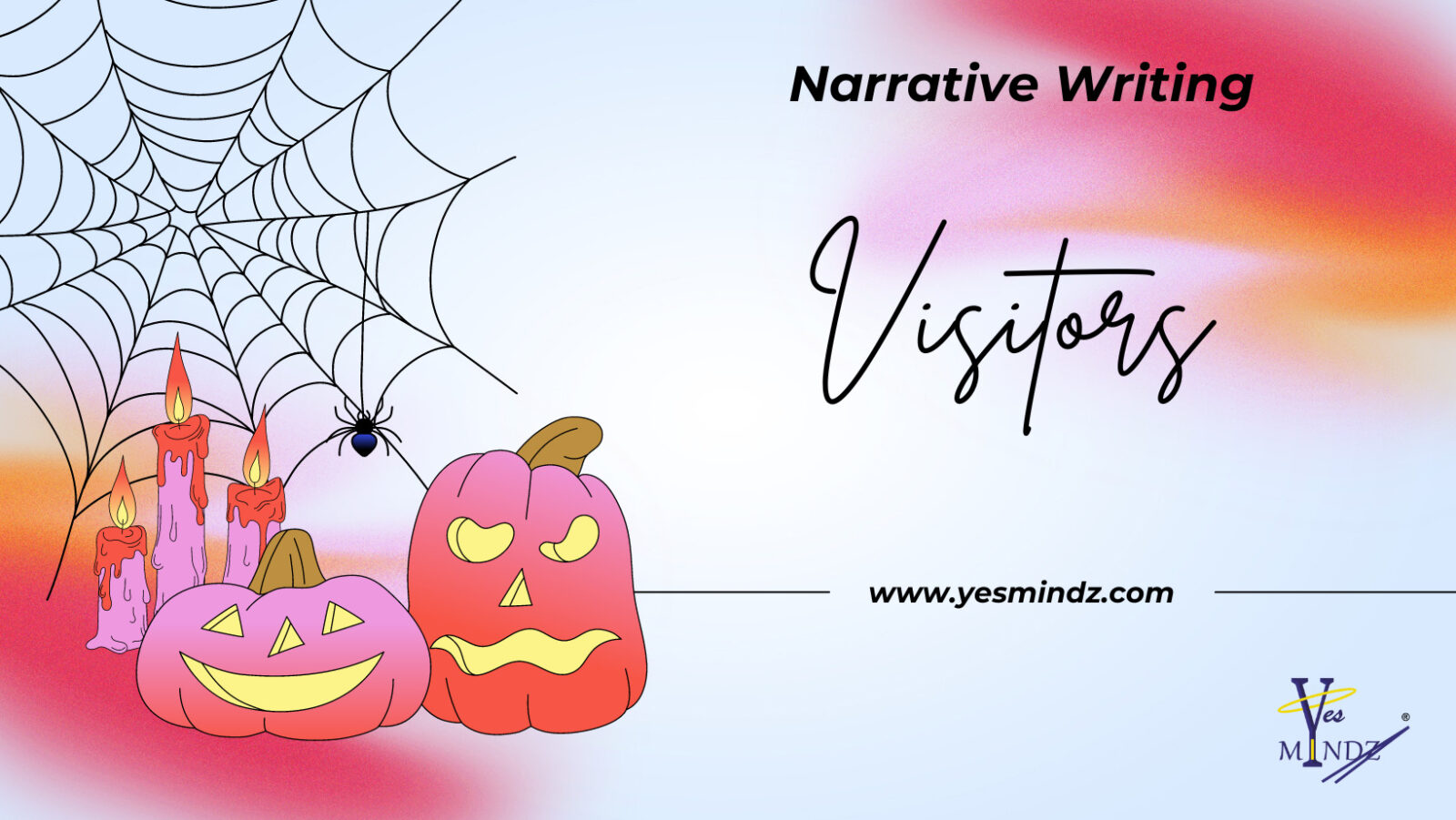 I must walk, it keeps me fit and stay energetic throughout the day. With this urge in mind, I walked into the garden of blossoms. The daffodils doled cheerfully, the tulips twirled in gay, pigeons pecked the crawling creatures. Being a nature enthusiast, I realized it is going to be an interesting company for my walk.

Abruptly, the whistles and the screeches from the left called my attention to a nearby pumpkin yard. Curiosity dragged me inside it.  Boom! Boom! Swelled my eyes popping them out; to my surprise, it was the pumpkin blast.

One, two, three…jumped the tiny visitors from the pumpkin blast opening, and in a few minutes, there formed a thin thread of tiny tots queued in the garden, all dressed in yellow & orange wrapped in the creamy layers of the pumpkin. Some even held decorative black buttons on their body like the patterned polka dots. They smiled, laughed, grinned while dancing in perfect sync to the music played by the pumpkin.

Rubbing my eyes again and again, I clicked one of my fingers on to their head, stroking the creature standing at the beginning of the queue. It felt soft and greasy; in disgust, I bent down to wipe my hand on the grass. To my dismay, I attracted one of these unique visitors of the garden onto my long ponytailed hair. Feeling uneasy, I tried to wipe it out unsuccessfully because of its slimy body texture. I requested it to jump down. Although it tried doing so, it could not. Like I was restless, the tiny tot was doubly restless to join its friends who were merrily dancing below. Determination to meet its friends made it to escape my hairy nest. It crawled down from my ear to my shoulder creeping through my leg tickling me  to reach my ankle and finally to the ground.

Although its journey has been difficult, it was resolute in its efforts. In the process, the shiver and the tickling felt all over my body is indescribable. I asked myself “did it feel the way I am feeling?” Fearing more chaotic conditions, I decided walk past them. Abruptly a voice so soothing was heard. “Can we be friends?”. It was the voice of the creature who crept onto my hair a few minutes back.

Unable to deny the sweet gesture, I accepted the friend request and in no time, I was one of the adorable members of their team. We jumped, played, somersaulted, smudged soil on each other and in this melee, I was about to step the pumpkin. At first attempt, I controlled my excitement and saved the pumpkin from being smashed. However, it was in vain. Eventually, unable to contain my exhilaration in the company of my new friends, I did the unexpected. I stepped on the pumpkin breaking it into numerous small pieces. 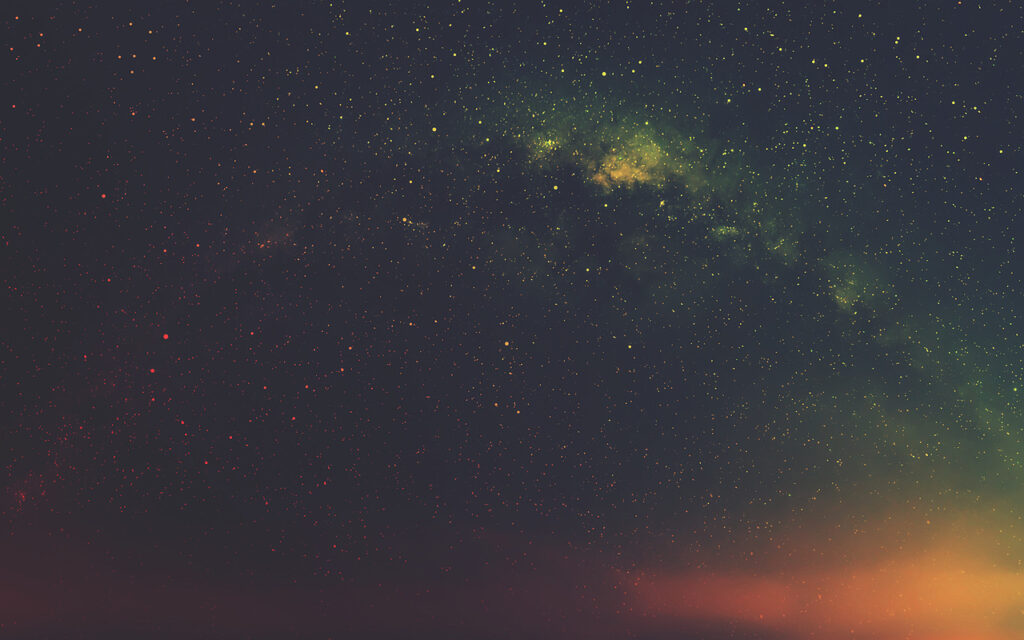 A spreading glow of light started emanating from each piece of the pumpkin illuminating the garden in golden shower. It reflected the mirror image of the night sky filled in stars. The glowing rays of light blinded my eyes only to be transported to the present real world.

I found the Halloween pumpkin lamp glowing in the garden designed as a wallpaper on my mobile device, I fastened my eyes again into the blue screen. However, I promised once again to myself, I will walk tomorrow and will surely grow fit one day. Procrastinating, I assured myself that the visitors of the pumpkin would keep inspiring me to stay healthy always.